Statement to the international community in Geneva by the Minister of Foreign Affairs of Peru, César Landa Arroyo, on the date Peru commemorates its 201st National Independence 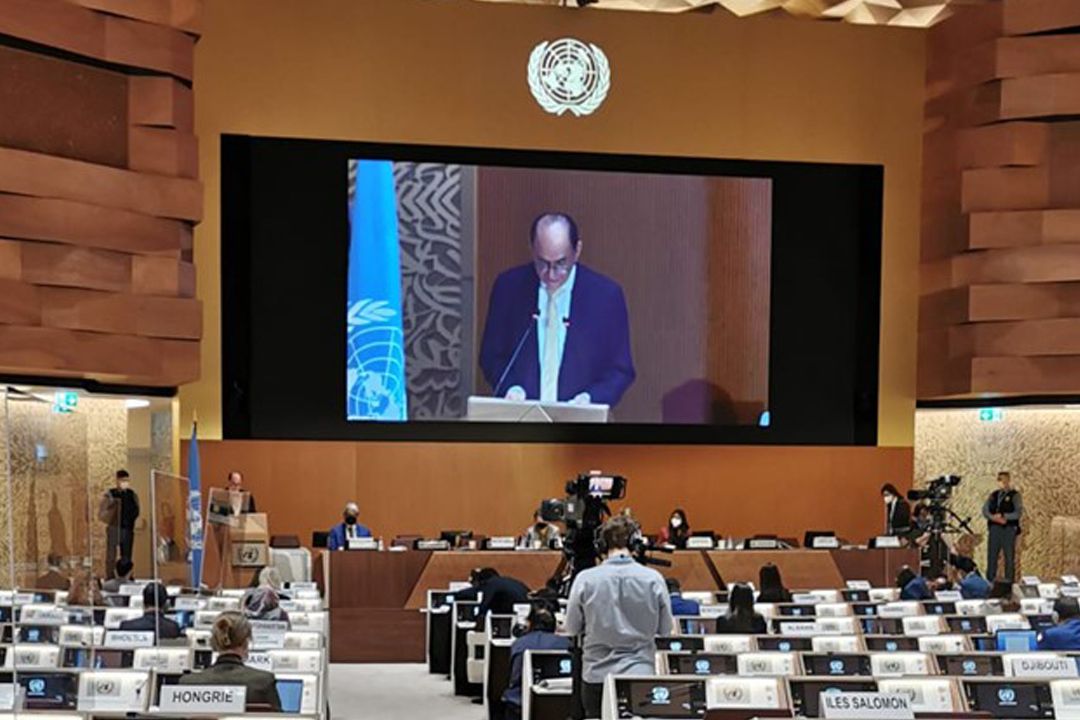 Today, July 28, Peru commemorates the 201st anniversary of its National Independence. We take this opportunity to extend our greetings to the United Nations Organizations and other international organizations based in Geneva, as well as to the Permanent Representations of all the countries in that European capital of multilateralism.

We are going through a critical and complex post-pandemic international juncture, framed by a political polarization that affects human rights, and an economic crisis that has raised food prices, fertilizers, energy, and financial costs. In addition to all this, there are significant impacts produced by climate change. This situation creates major challenges for the international community.

In this context, allow me to confirm Peru’s commitment to Peace, dialogue, and the strengthening of multilateralism, in line with the principles and purposes of the Charter of the United Nations, as the most suitable means to address these global challenges. In February of this year, I visited Geneva to promote Peru’s priorities and strengthen cooperation with various international organizations. I had the opportunity to address the Conference on Disarmament and the 49th session of the United Nations Human Rights Council.

In July, the United Nations High Commissioner for Human Rights, Michelle Bachelet, and the Secretary General of UNCTAD, Rebeca Grynspan, paid official visits to Peru. The Director General of the International Labor Organization (ILO), Guy Ryder, also visited Peru. It should be noted that in October, WIPO Director General Daren Tang will visit Peru on a bilateral basis and to participate in the Regional Meeting of Heads of Intellectual Property Offices of Latin America. It is also expected that WTO Director General Ngozi Okonjo-Iweala will visit Peru before the end of the year.

High Commissioner Bachelet’s visit provided an opportunity to learn about the progress and challenges in the field of human rights in the country. It also provided an opportunity for a broad dialogue among the different national actors on the relevance of promoting and defending human rights. Regarding UNCTAD, Mrs. Grynspan’s visit broadened the lines of cooperation with our country to incorporate various Peruvian actors in the social area as beneficiaries. It also allowed us to perceive better how this «imported» international economic crisis affects developing countries, especially the most vulnerable.

On the other hand, it is important to note that Peru also plays an important advocacy role at the regional level as the coordinator of the Latin American and Caribbean Group in the UN Human Rights Council. From this position, it promotes dialogue and understanding among the countries of the region to identify convergences in favor of the rights of our populations.

In February of this year, before the V Assembly of the United Nations Environment Program in Nairobi, Peru led the start of negotiations for a legally binding international treaty  to  end  plastic pollution.  Peru  also aspires  to  chair  the  Intergovernmental Negotiating Committee for this important instrument through the former Minister of Foreign Affairs, Ambassador Gustavo Meza-Cuadra.

At the WHO, Peru is a member of the Executive Board, the highest political body, where decisions are adopted for the organization’s operation and its relations with member states. It also participates in the negotiations of a new international treaty to prepare for and respond to future pandemics, which should address the problem of inequity in effective and timely access to vaccines.

At the ILO, Peru promotes tripartite dialogue and decent and productive employment. It also supported the inclusion of occupational health and safety as fundamental principles of the ILO. It should be noted that Peru has deposited its instrument of ratification with the ILO.

At the IOM, during the first half of this year, we served as regional coordinator of the Group of Latin American and Caribbean countries, promoting the adoption of the budgetary reform of this entity. And in the UNHCR, we have continued to monitor the evolution of the phenomenon of refugees and migrants in Peru, promoting measures to support vulnerable people and host communities in our country.

On the economic and commercial front, I would like to highlight that Peru was able to maintain an active and important presence at the Davos Forum meeting last May through the participation of the Vice President of the Republic, the Minister of Economy and Finance, and myself, sharing the Government of Peru proposals, vision, and approach  to  the  role  of  the  State  and  private  sector.  In  addition, investment opportunities were generated in the digital finance sector and the construction of public infrastructure.

At the WTO, Peru supported the adoption of an agreement on fisheries subsidies at the XII Ministerial Conference held in June. This is the first time this organization has addressed environmental issues to prevent the depredation of our oceans. We also supported the adoption of the exception to the patenting of vaccines against COVID-19 and the beginning of the organization’s reform. I should point out that our country holds the Chairmanship of the WTO Working Group responsible for examining the relationship between trade and the transfer of technology from developed to developing countries.

At WIPO, during its last Annual Assembly in July, we promoted innovation and defended the protection of our traditional knowledge, genetic resources, and appellations of origin, as well as the protection of patents, trademarks, and industrial designs, through the deposit of five treaties that will enter into force for our country in the coming months.

As we commemorate our national anniversary, I consider it important to reaffirm Peru’s commitment to democratic governance, the protection and promotion of human rights, the fight against inequality and poverty, free trade and the defense of the environment, principles, and values that coincide with those of the United Nations and multilateralism.

In the face of global challenges and the difficult current geopolitical situation, allow me to conclude by recalling the words of Javier Pérez de Cuellar, Secretary-General of the United Nations, between 1982 and 1991: «Peace must be a victory without winners or losers”. 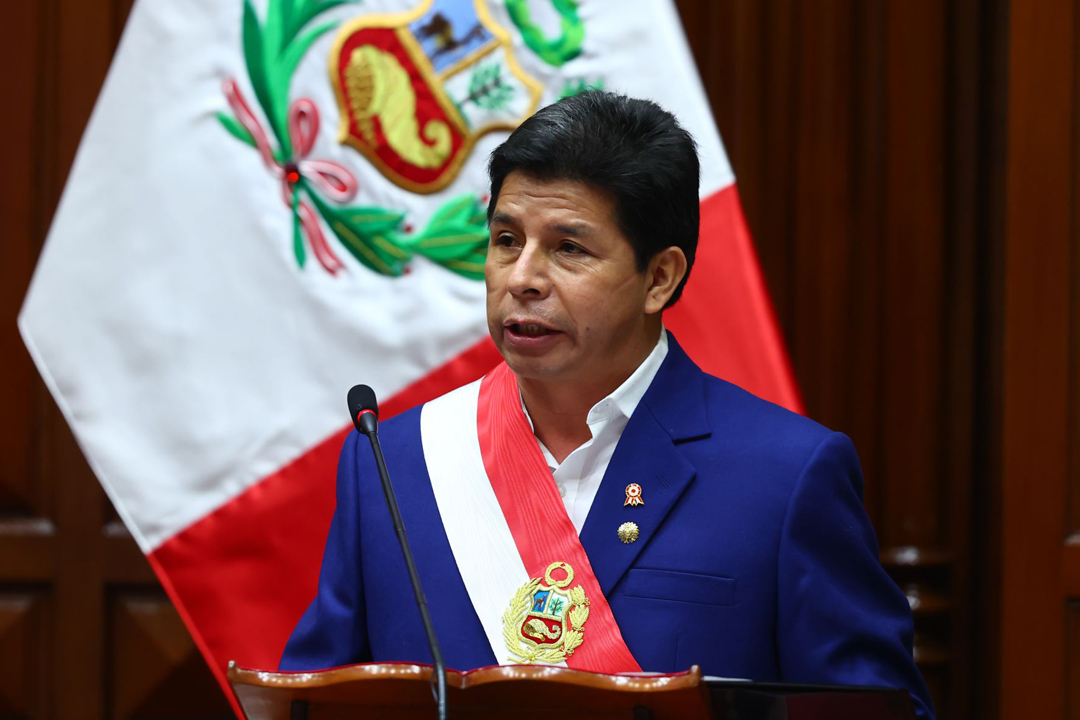 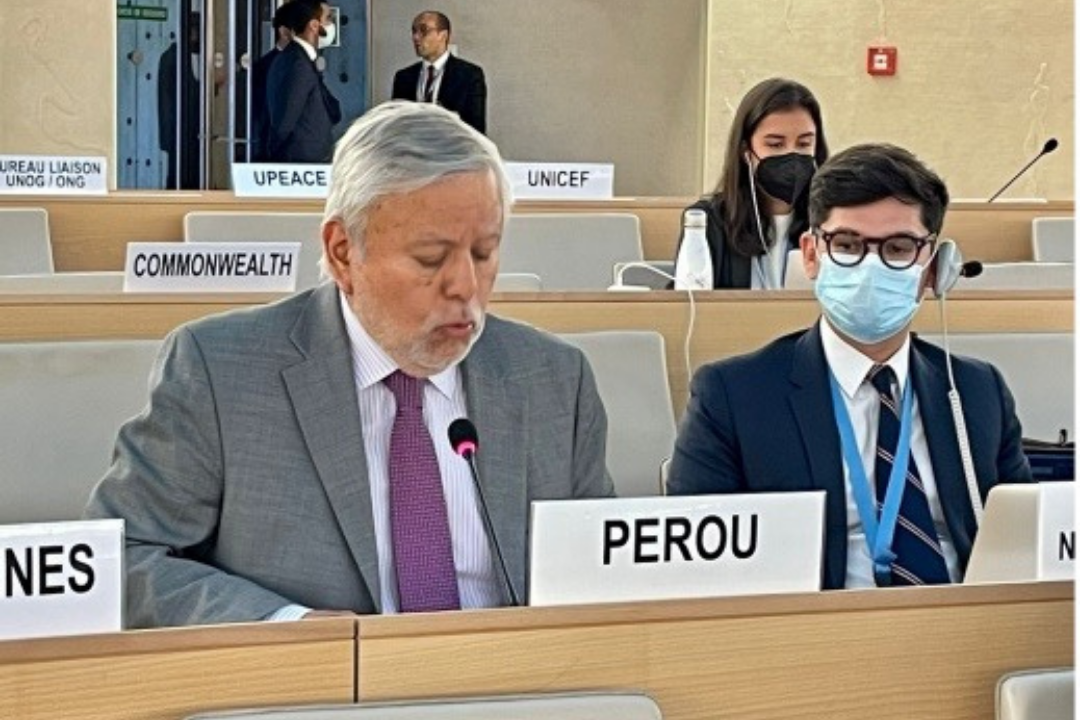 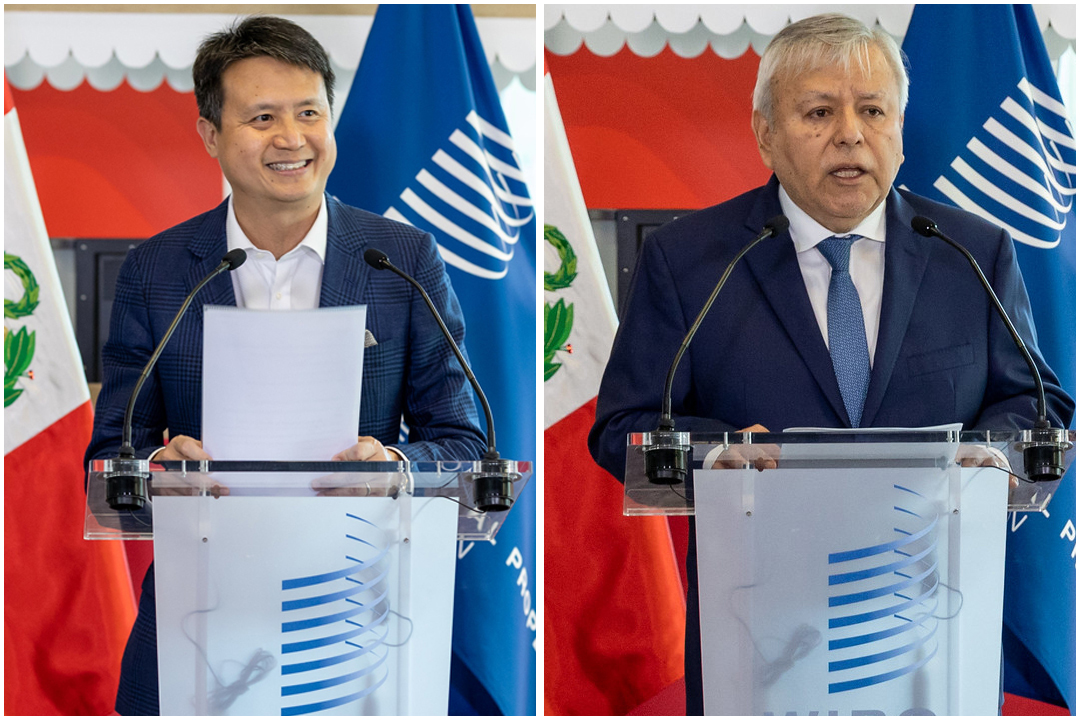